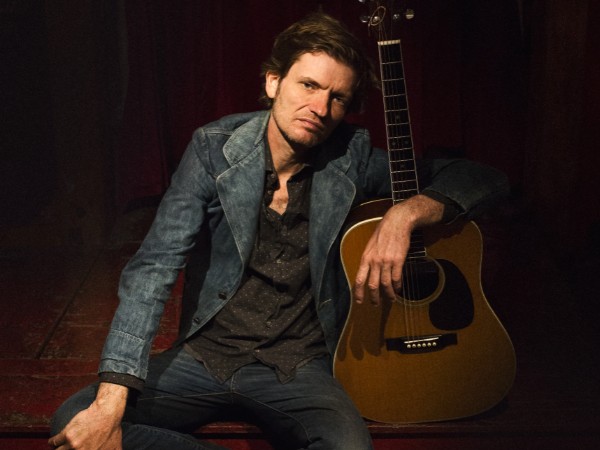 Jason McNiff is a Hastings based fingerstyle guitar player and songwriter who marries the dexterity of Bert Jansch with the lyricism of Townes Van Zandt. He has just released his 7th album. ‘Dust of Yesterday’ to great critical acclaim. He is sometimes cited as one of the Uk’s best kept secrets and has spent the last 20 years building a loyal following among folk and country music fans. Historically based in London, he recently relocated to England’s south coast where he runs his Sundowner sessions – a celebration of acoustic music from the 60s to the present day. Don’t miss this opportunity to catch him on his first trip to Holland!

‘Wistful and Nostalgic – a quiet pleasure’ The Times **** 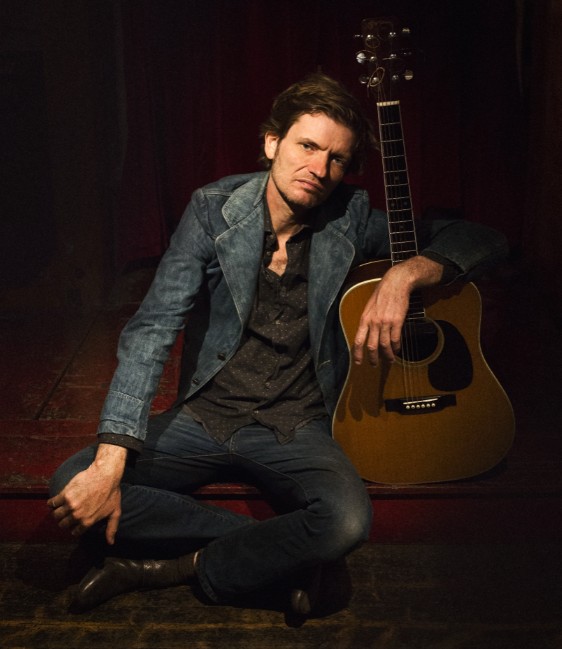 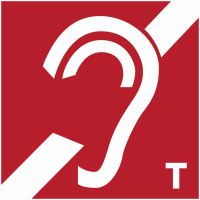